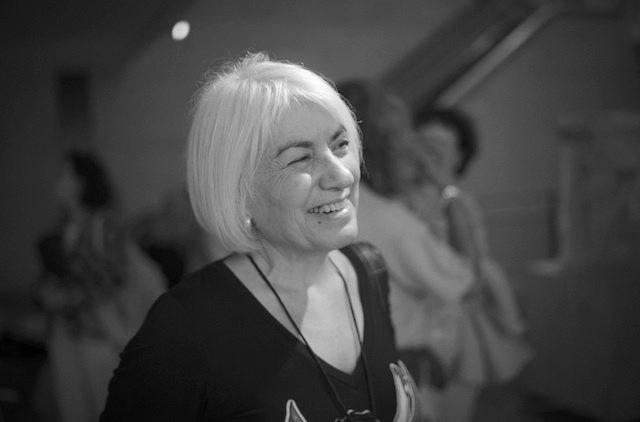 Carmen Herrero, former President and Fellow of the Spanish Economic Association and Professor of the Economic Analysis at the University of Alicante, has been awarded the prestigious Rey Jaume I Prize in Economics 2017.